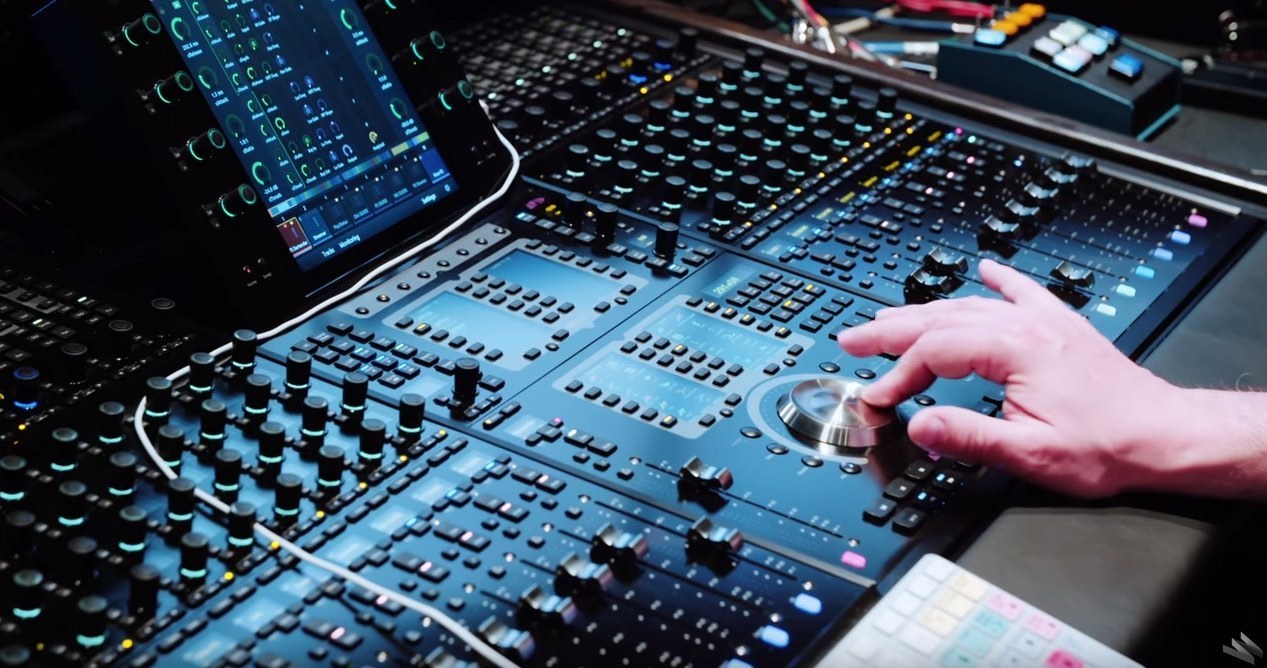 The use of sound to evoke emotion, reflect mood and underscore actions in plays and dances began in prehistoric times. At its earliest, it was used in religious practices for healing or recreation. In ancient Japan, theatrical events called kagura were performed in Shinto shrines with music and dancePlays were performed in medieval times during […]

One thought on “Sound design — FilmBaaz”