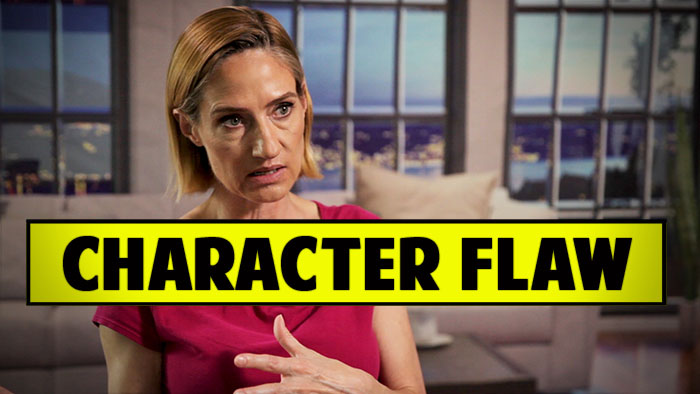 Film Courage: To delve more into “flaw,” flaw is the direct opposite of strength? Jill Chamberlain, Script Consultant/Author/Writer: Yes, so on my Nutshell Technique form I pose as two opposites What is the character’s central flaw and then What is the strength? that in the end (in a comedy) they either learn the opposite of […]

via A Character’s Flaw Should Be The Exact Opposite Of Their Strength by Jill Chamberlain — FilmCourage.com