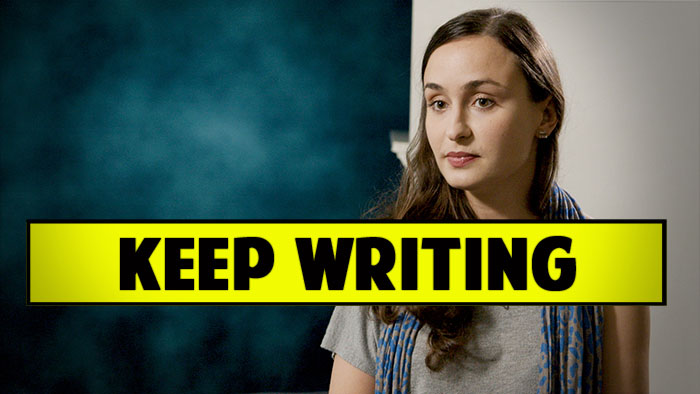 Film Courage: Do you remember something that was said to you in one of these UCLA writing classes which you never forgot? Patricia Vidal Delgado, Writer/Director: Yes, definitely. Richard Walter [recently retired Professor and Associate and Interim Dean of the UCLA School of Theater, Film and Television for 40 years] said Nobody wants to see […]

via Self-Motivated Speculative Writing Is The Secret To Success In Hollywood by Patricia Vidal Delgado — FilmCourage.com